Today I completed my first own tenkara net. It’s made of one manzanita branch, found after much looking and worked on for over a month. The end of the handle features a deer antler tip, which in Japanese superstition is believed to protect anglers in the water. 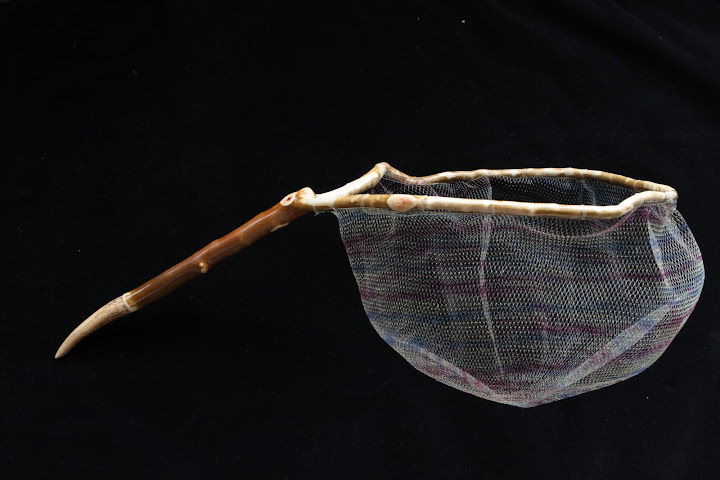 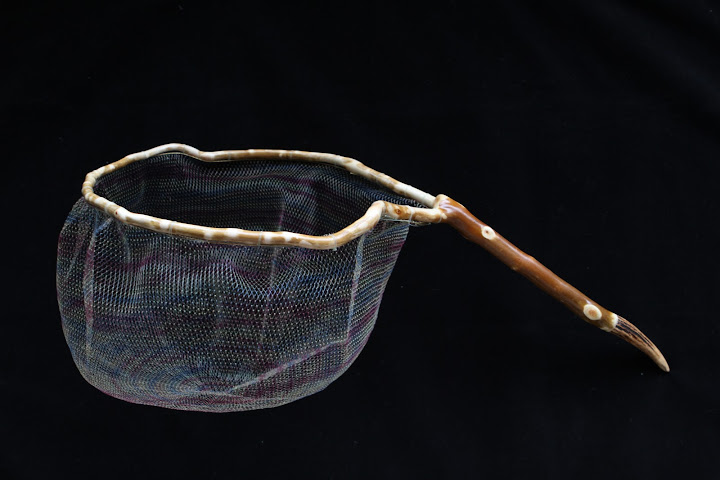 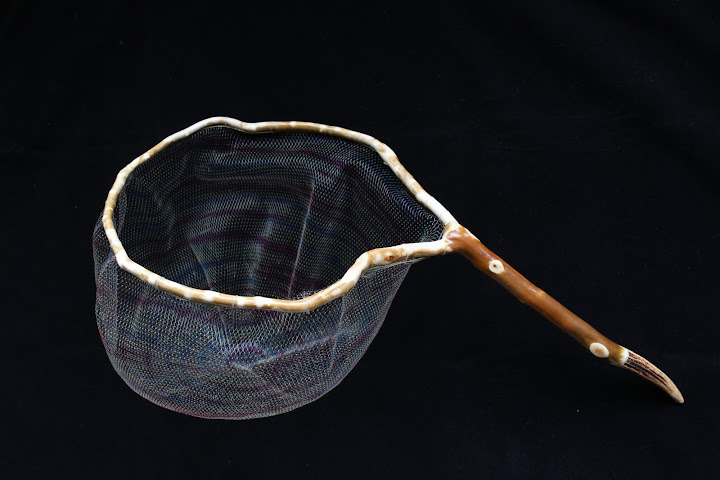 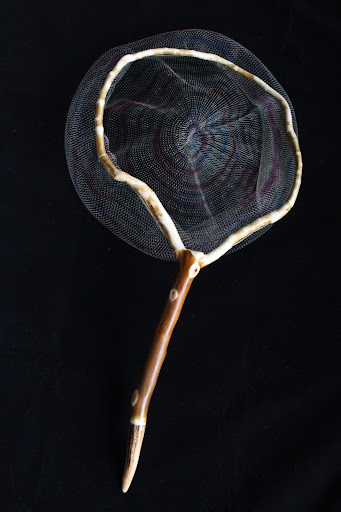 « Tenkara tamo, the experiment continued! A conversation with Ishigaki sensei »